I have been working on perfecting my paella-making skills this summer which translates to, I have been making paella often.  By perfecting, I mean I have been striving to get that amazing crispy rice bottom on the paella pan known as the socarrat.  This is how they do it in Spain.  I love when you linger over the table, scraping all the goodness off of the pan after the paella has been devoured.  I have been making traditional Valencia paella, a killer vegetarian paella, and this amazing seafood paella.

I have enjoyed paella many times during my life but it wasn’t until I spent some time in Spain when I introduced to a really amazing paella.  It was flavorful and the crispy rice on the bottom was perfection, and later I learned what one should strive for making the socarrat when making paella as this shows a well-made paella.  There is a place in Oakland that makes it just like Spain.  While I could go there, I find it is more fun to make it at home. The way to achieve that toasty layer is using a wide and shallow pan, like the Paella pan.  The surface keeps the rice layer shallow and allows the stock to evaporate at an even pace, which creates the crispy layer. 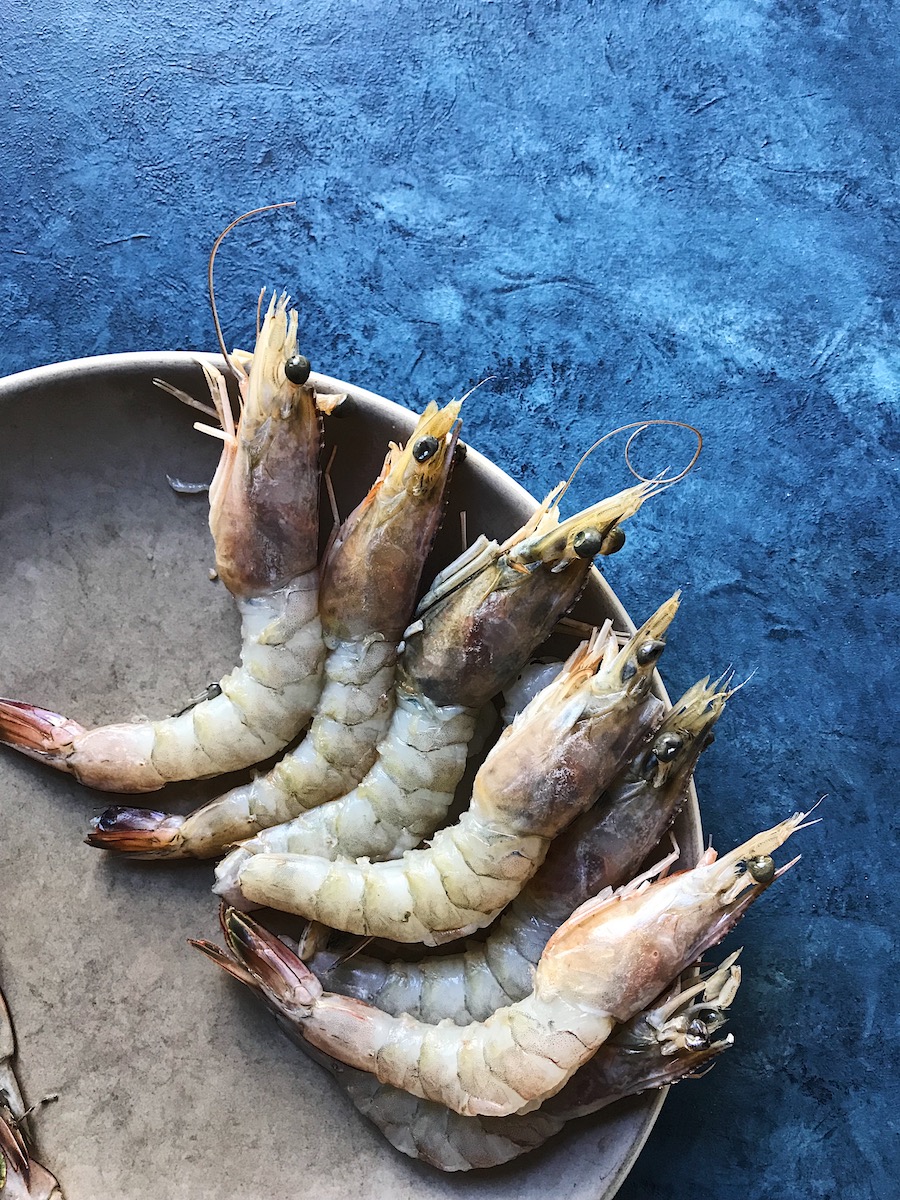 Paella is a rich rice dish that originated in Valencia Spain.  Every recipe in Spain is different as they use different meats or vegetables so it is a great recipe that is super versatile and you can definitely use your imagination when working with ingredients.  Some paella purists say you should not mix meat and fish;  but, I have never been one to follow rules!